Bristol’s economy is focused largely around the electronics, creative, media, & aerospace industries, with Airbus, Rolls-Royce, Strava, UK Ministry of Defence, & Aardman Animations all calling the city home. It has twice been voted the best city in Britain to live in and won the European Green Capital Award. Nationally & internationally connected, by road, rail, and an international airport, Bristol is a gem of a city, brimming with culture and a strongly independent arts & culture scene. 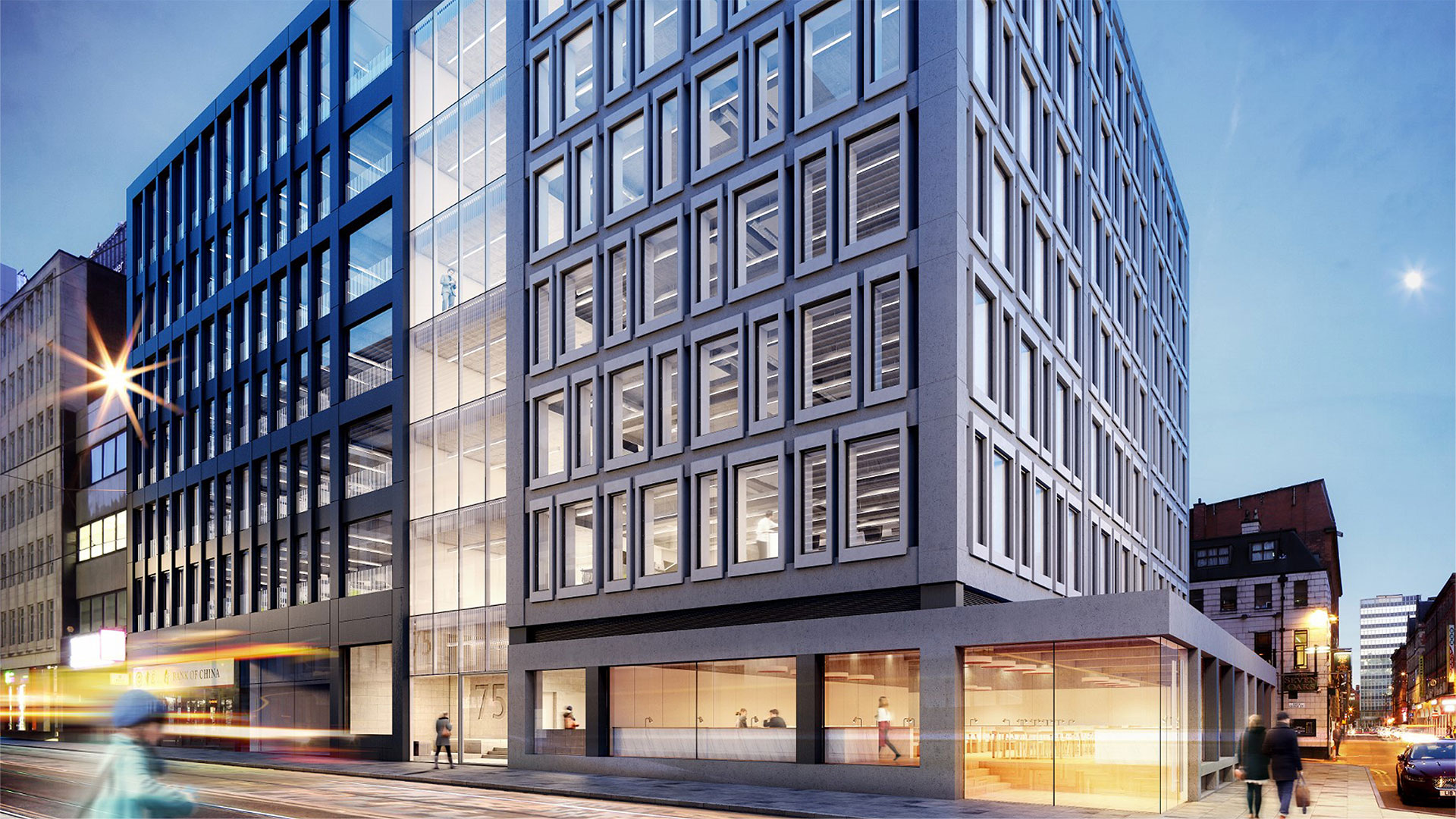 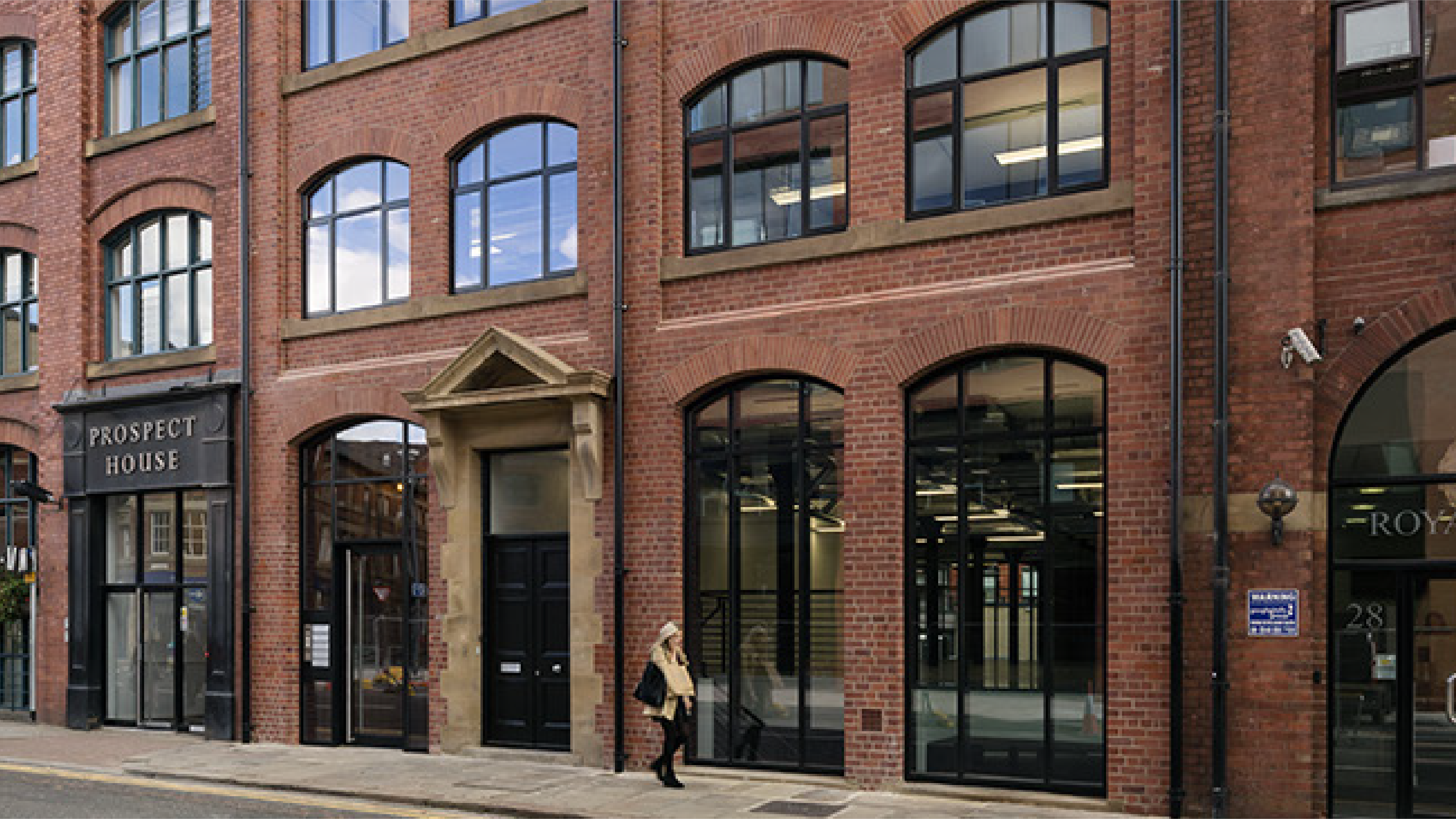 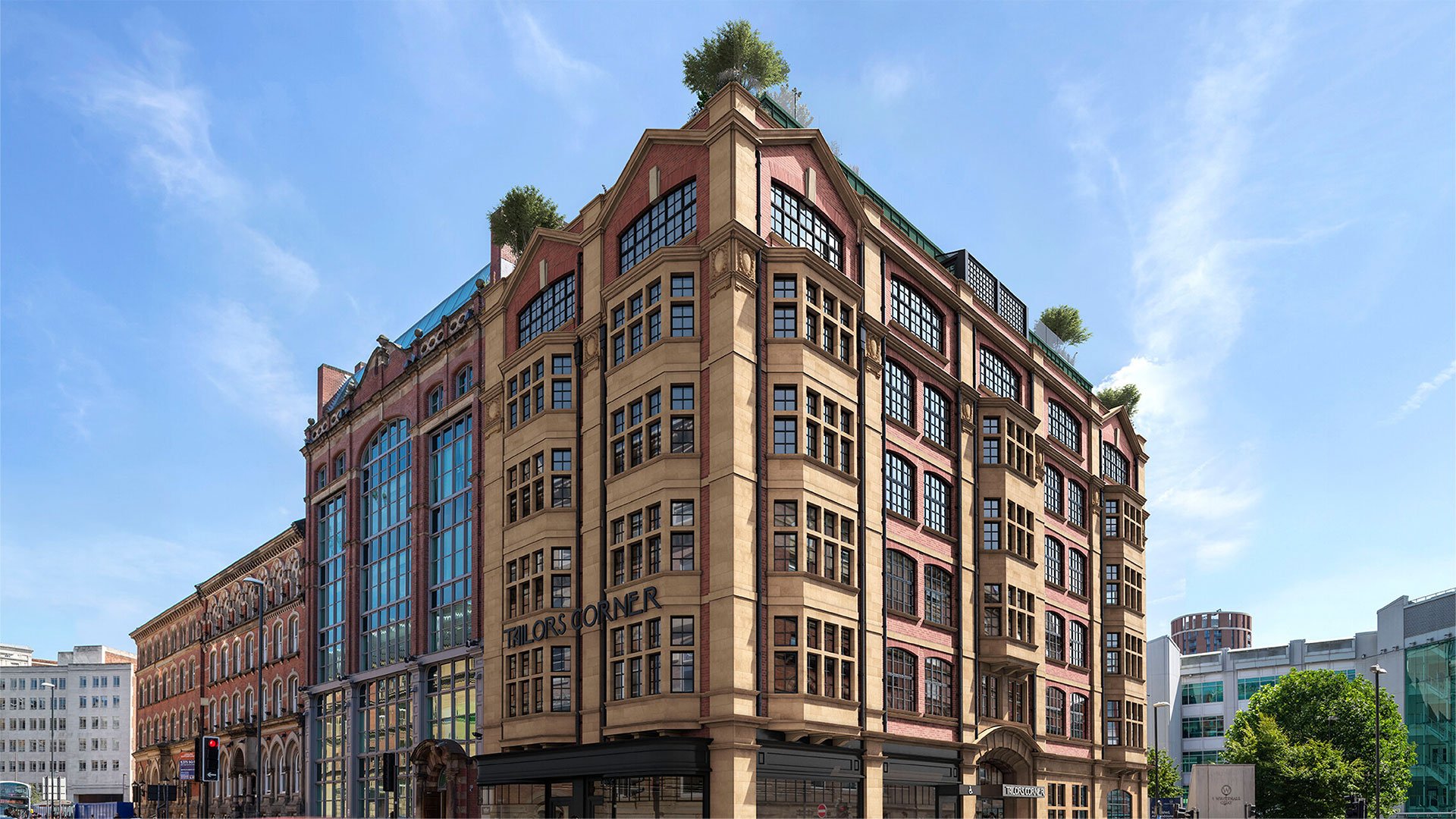 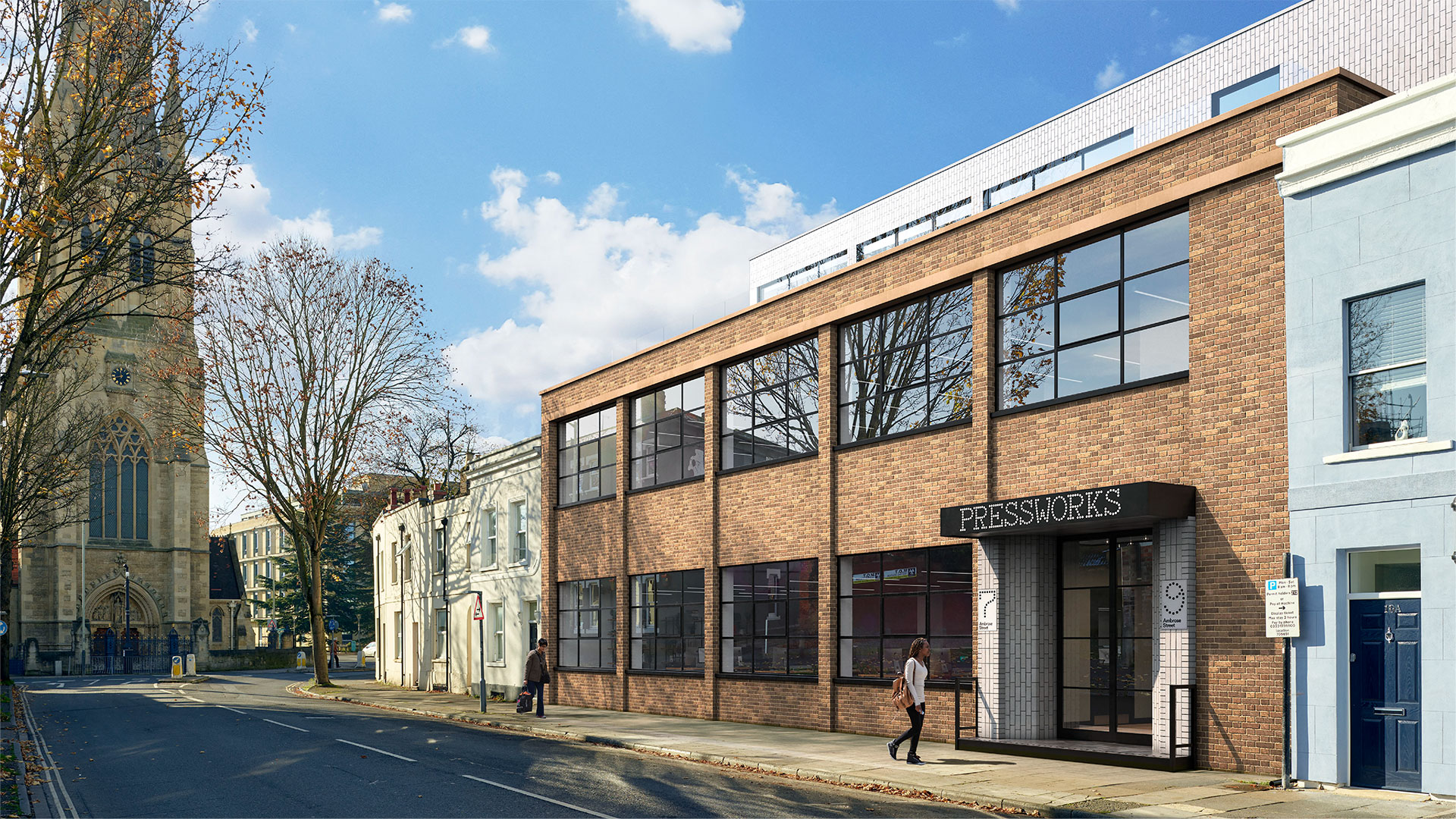 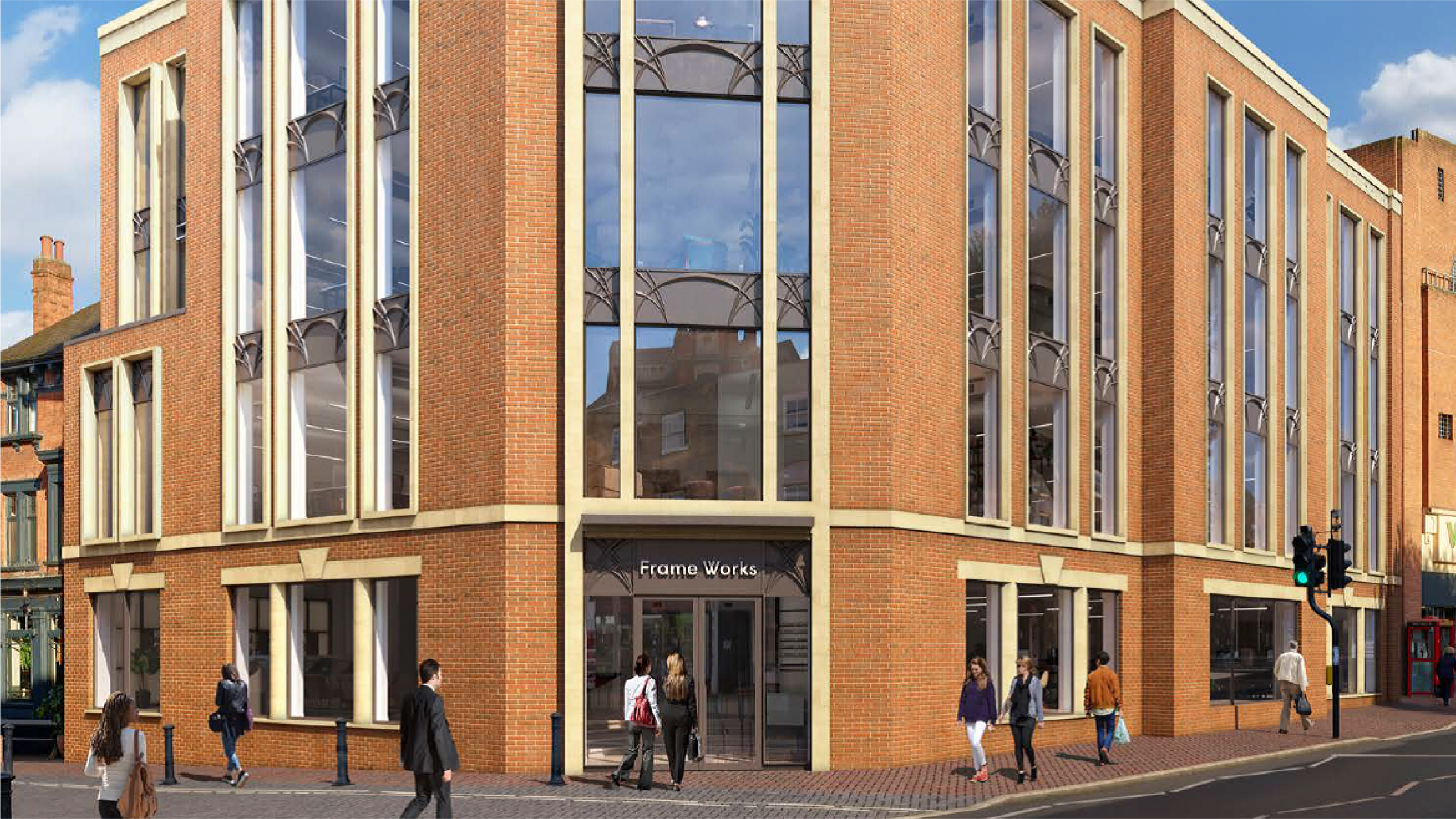 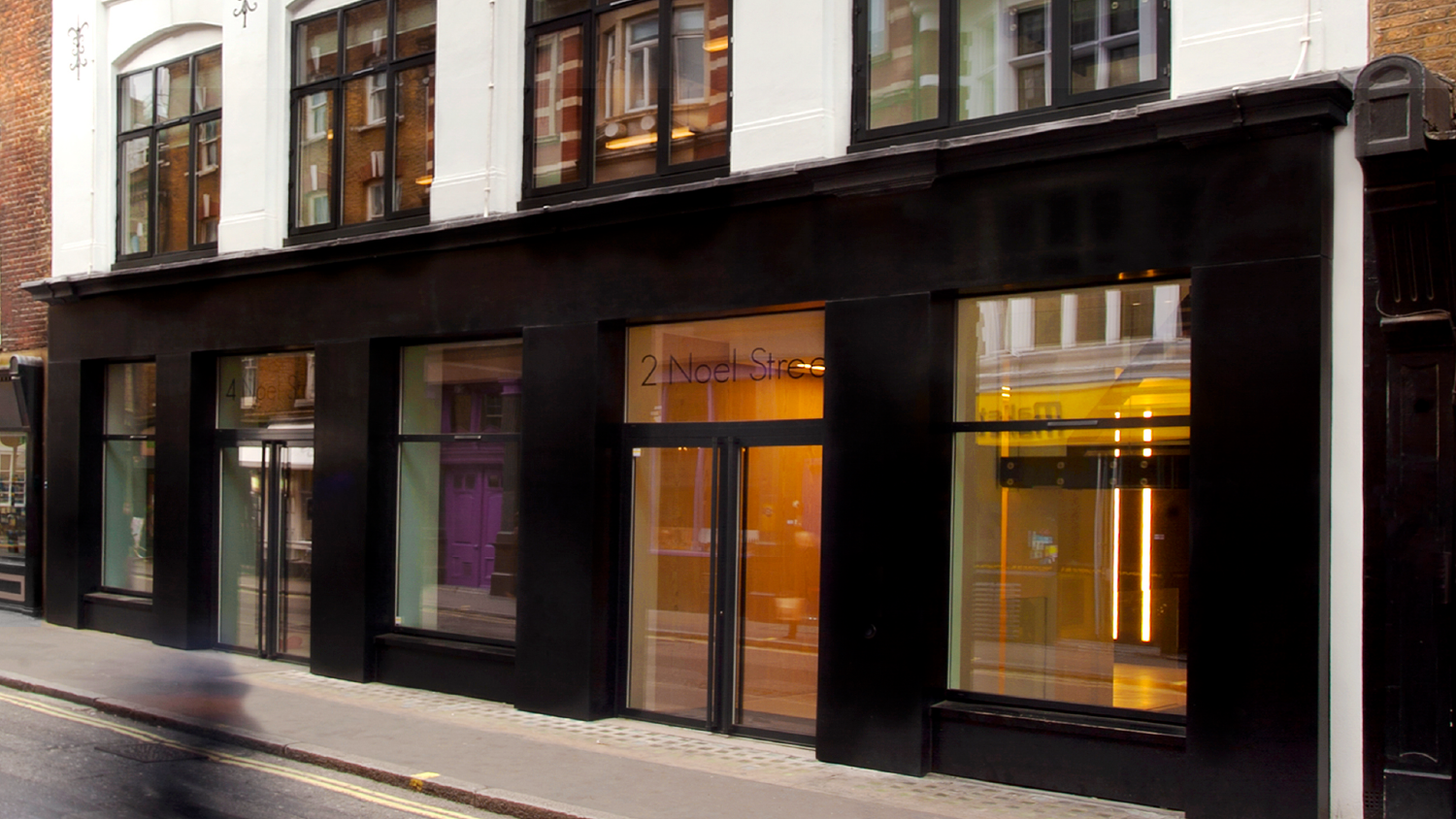 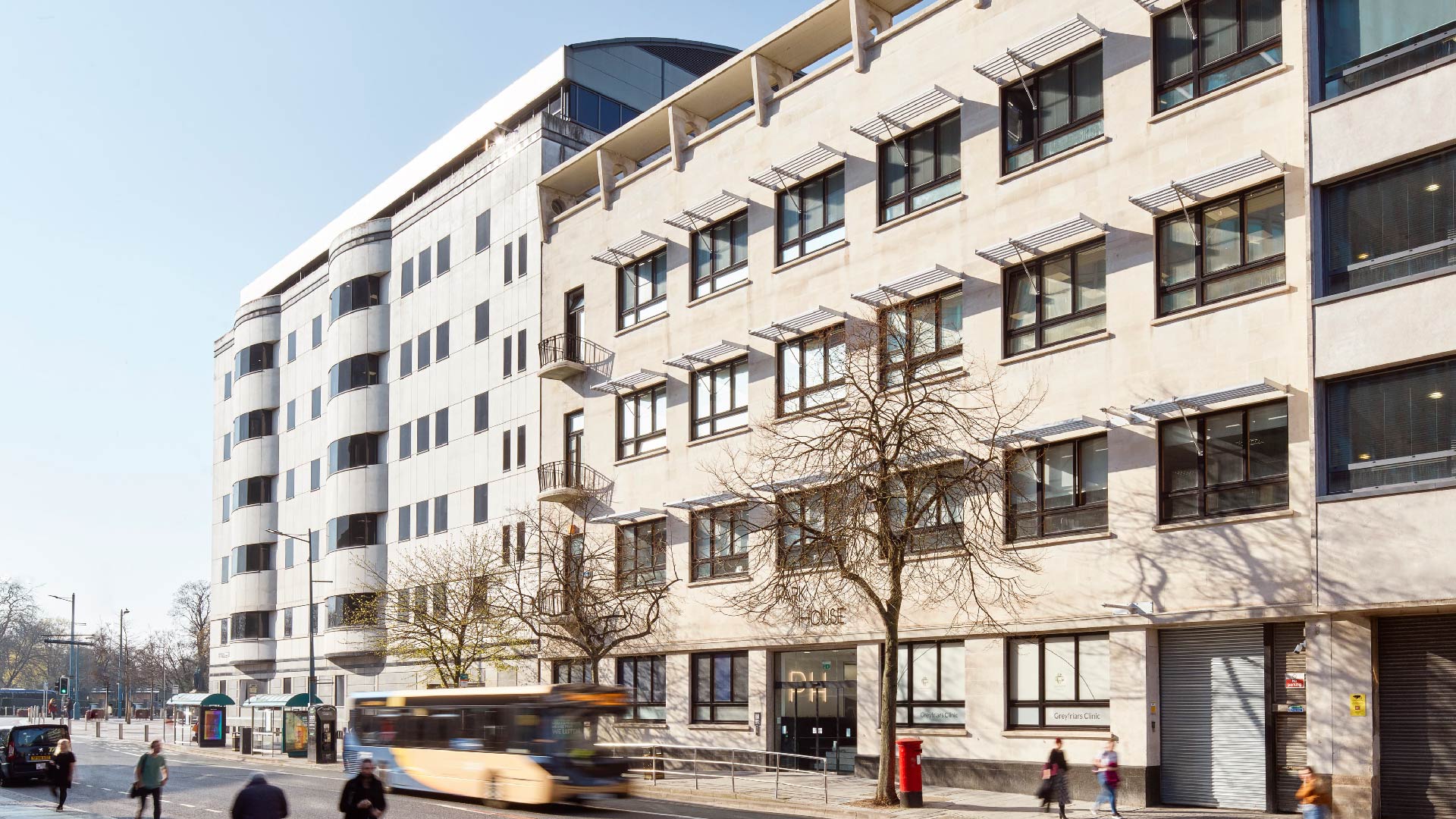 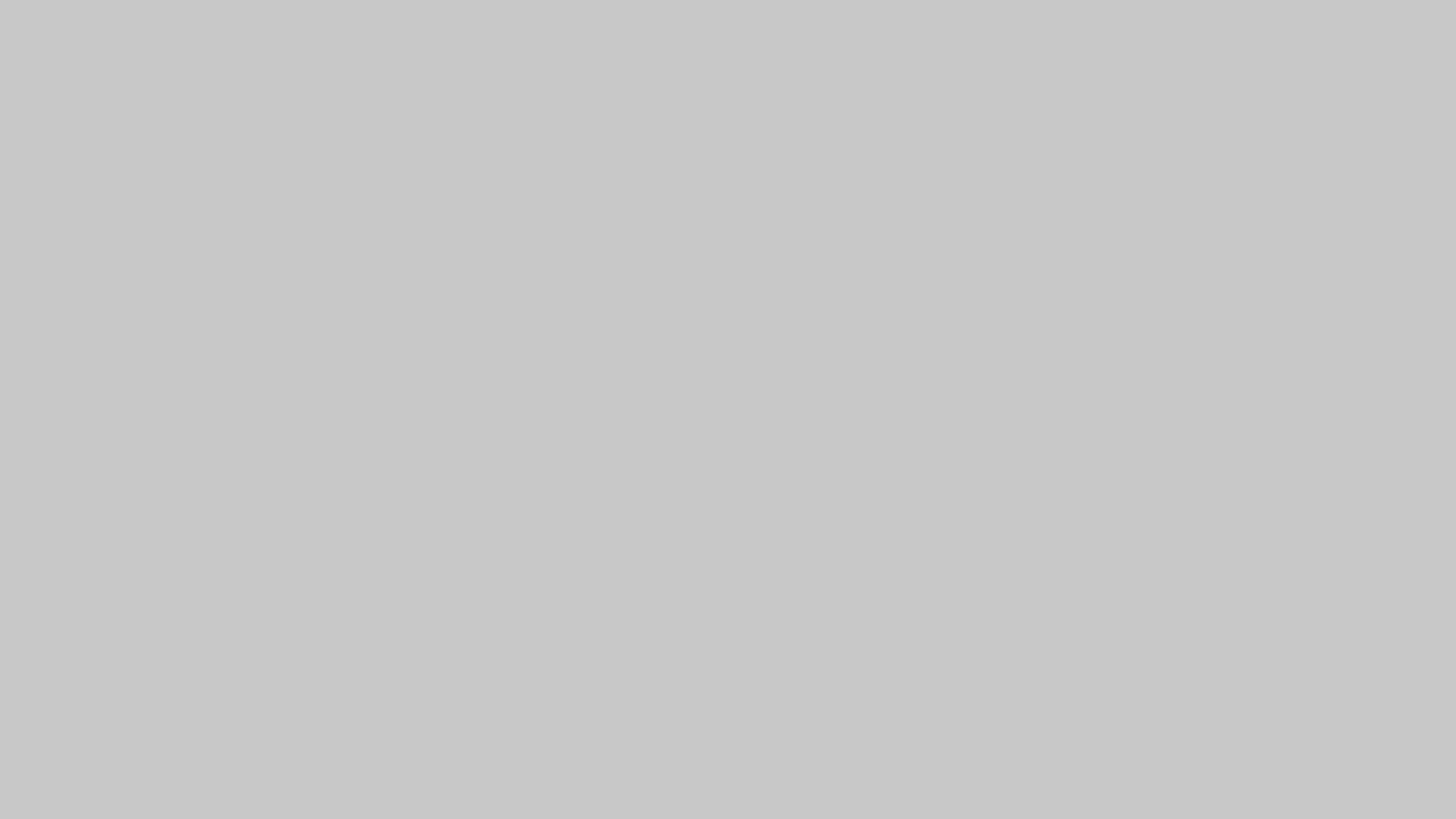 How We Are Better